Otter Plays with Us

Because of the terrible forecast on Wednesday we transferred to Tophill Low.  We headed north to try and encounter the Otter.  We were watching the feverish activity at  the bird feeders when we met someone who had had close, but brief views of the Otter at 9.30.   There were both Marsh Tits and a Willow Tit visiting the feeders as well as all the usual suspects.
All photos (c) 2014 Tony Robinson
Little Egrets 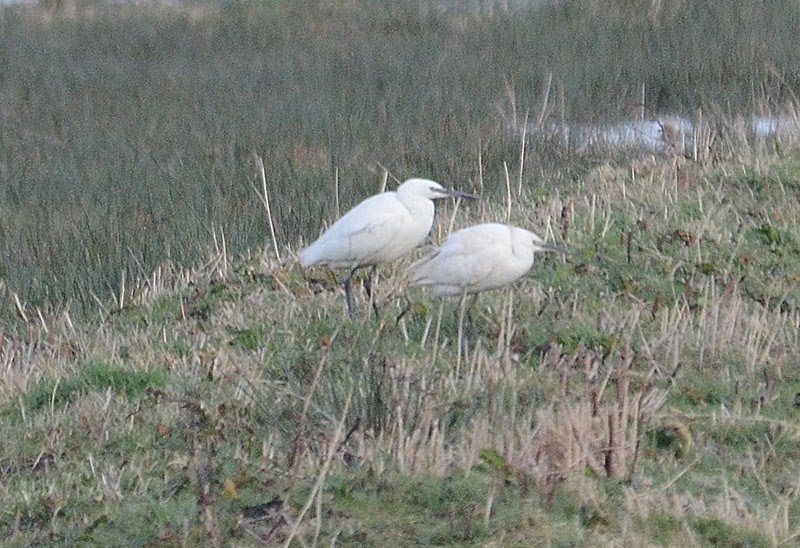 We carried on through D Woods were 3 Roe Deer ran ahead of us and burst into North Scrub.  Here, there was a concealed Barn Owl, which after much peering through the thick vegetation everyone was able to see.
Heron 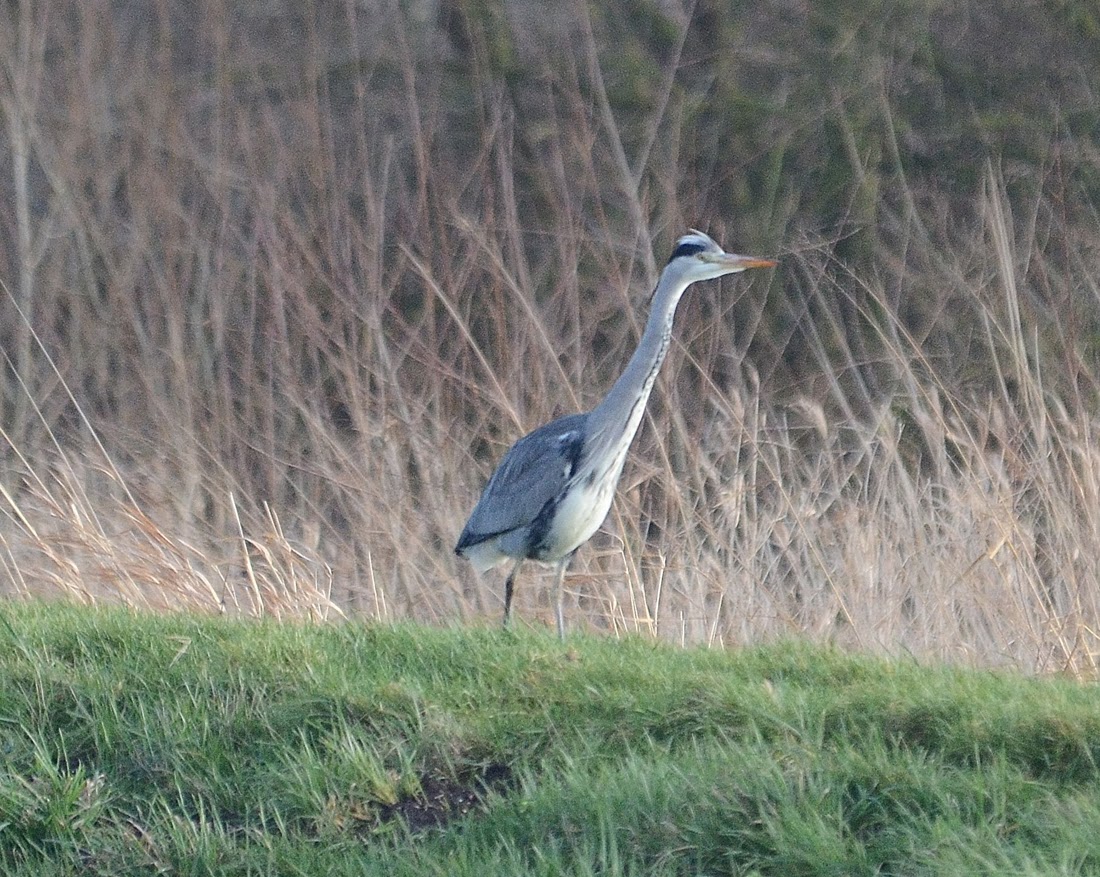 There were 2 Little Egrets hunched up at Hempholme Meadows, but they flew off after a time leaving nothing at all.  In the afternoon a substantial number of Friday Unmentionables were in residence, plus a single drake Teal.  The only other birds there were some Black-headed Gulls.
Great Tit 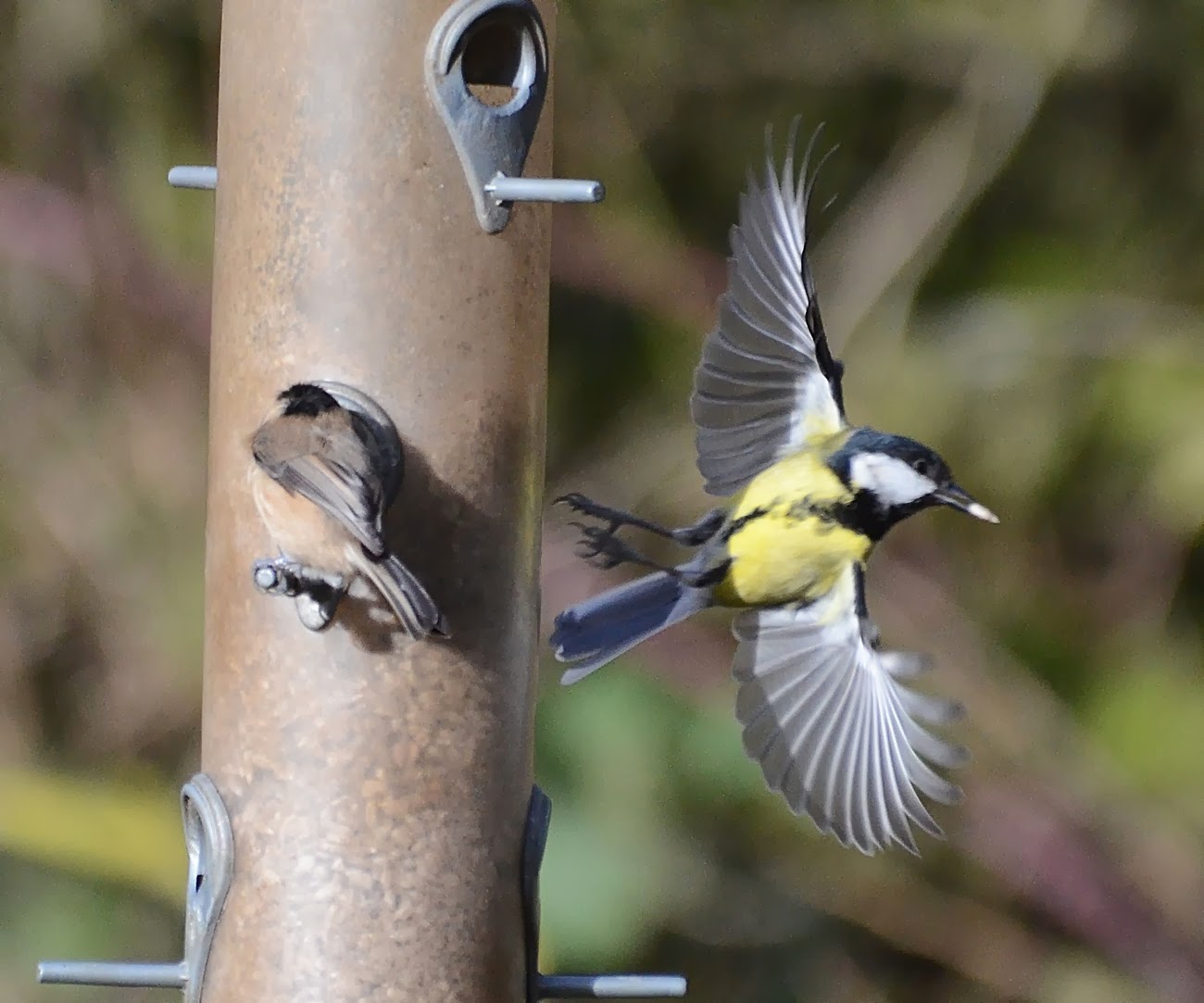 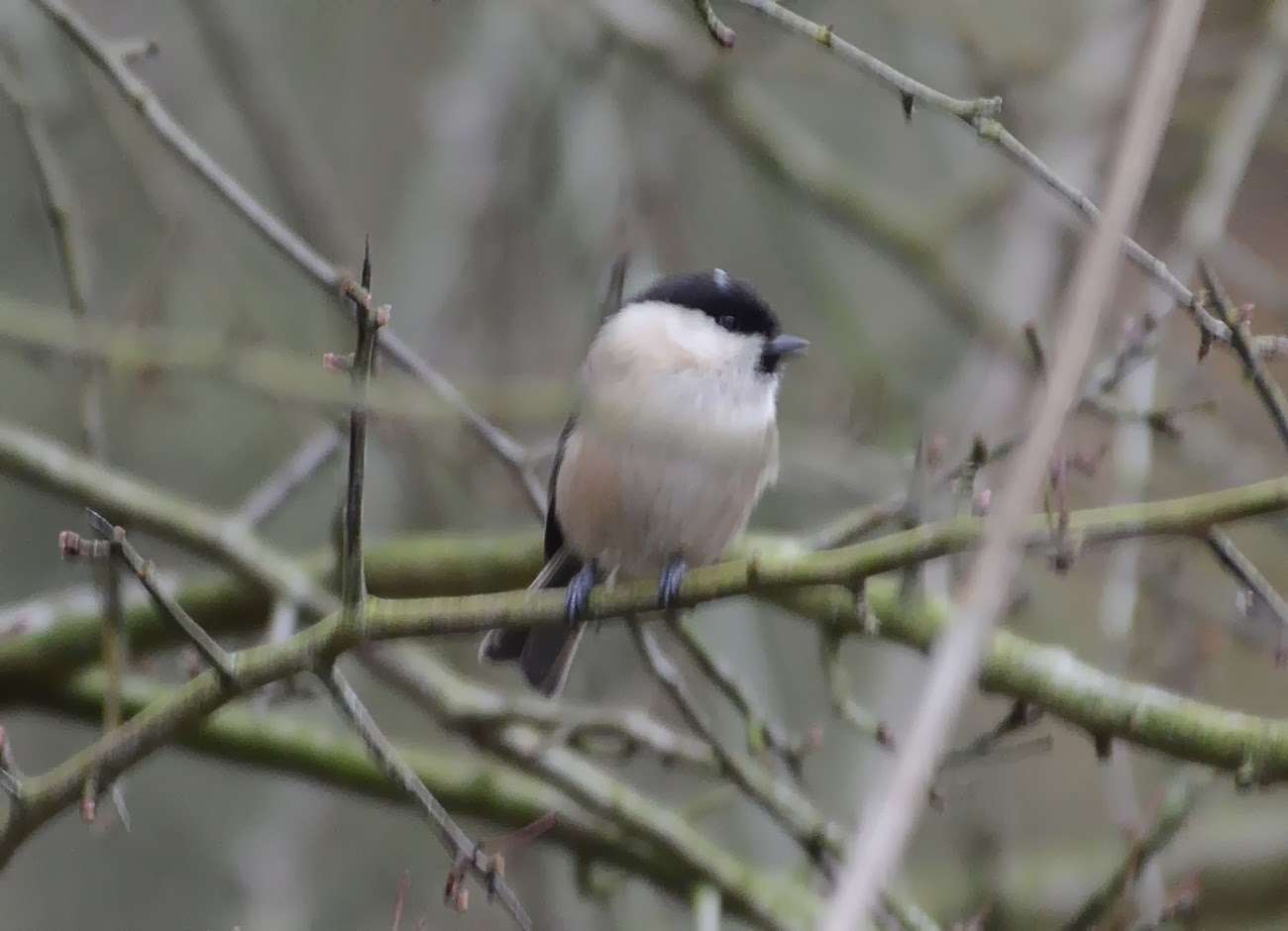 We popped into a couple of the hides overlooking the reservoir on the return joinery where we enjoyed some good views of Goldeneyes, plus Pochard Wigeon, Gadwall, Great Crested Grebes, and in the afternoon the impressive gull roost had started.  We managed nearly 40 species despite the ever increasing gloom and growing wind.

Later I found out that there had been another Otter sighting at South Marsh West, just as we were leaving at 15.30 - just our luck!
Posted by Michael Flowers at 6:52 am 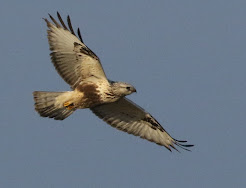 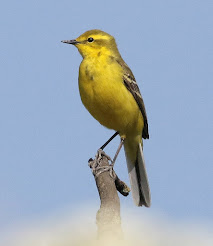 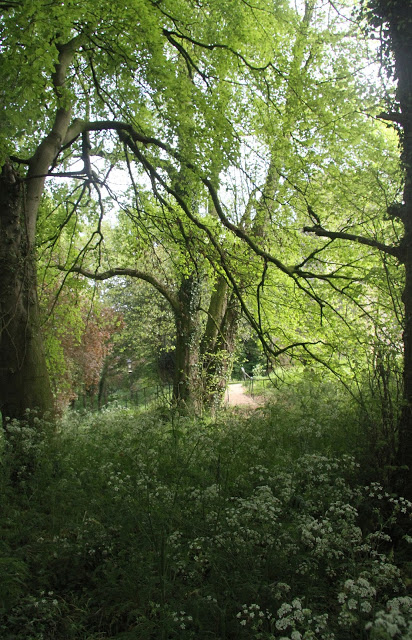 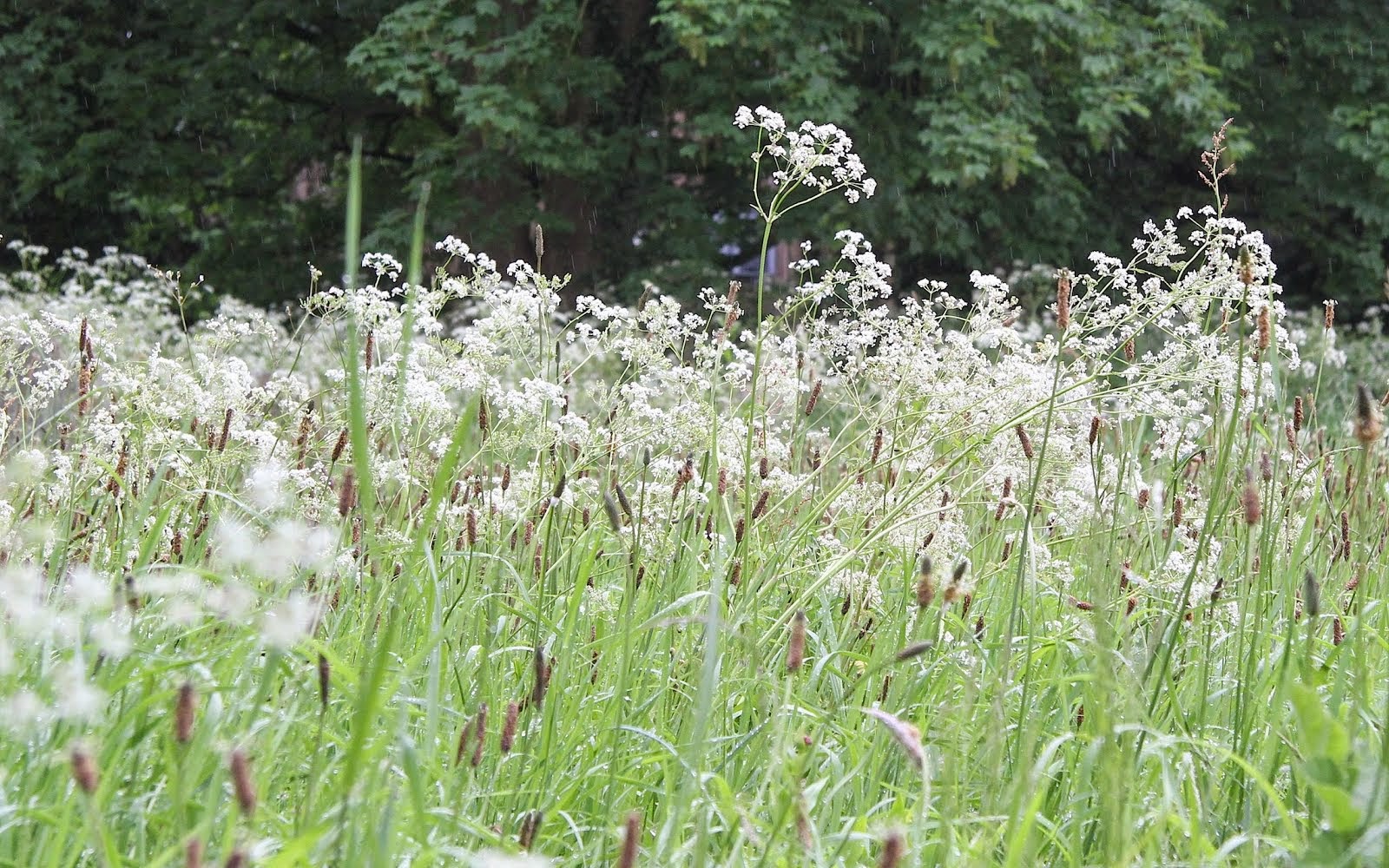 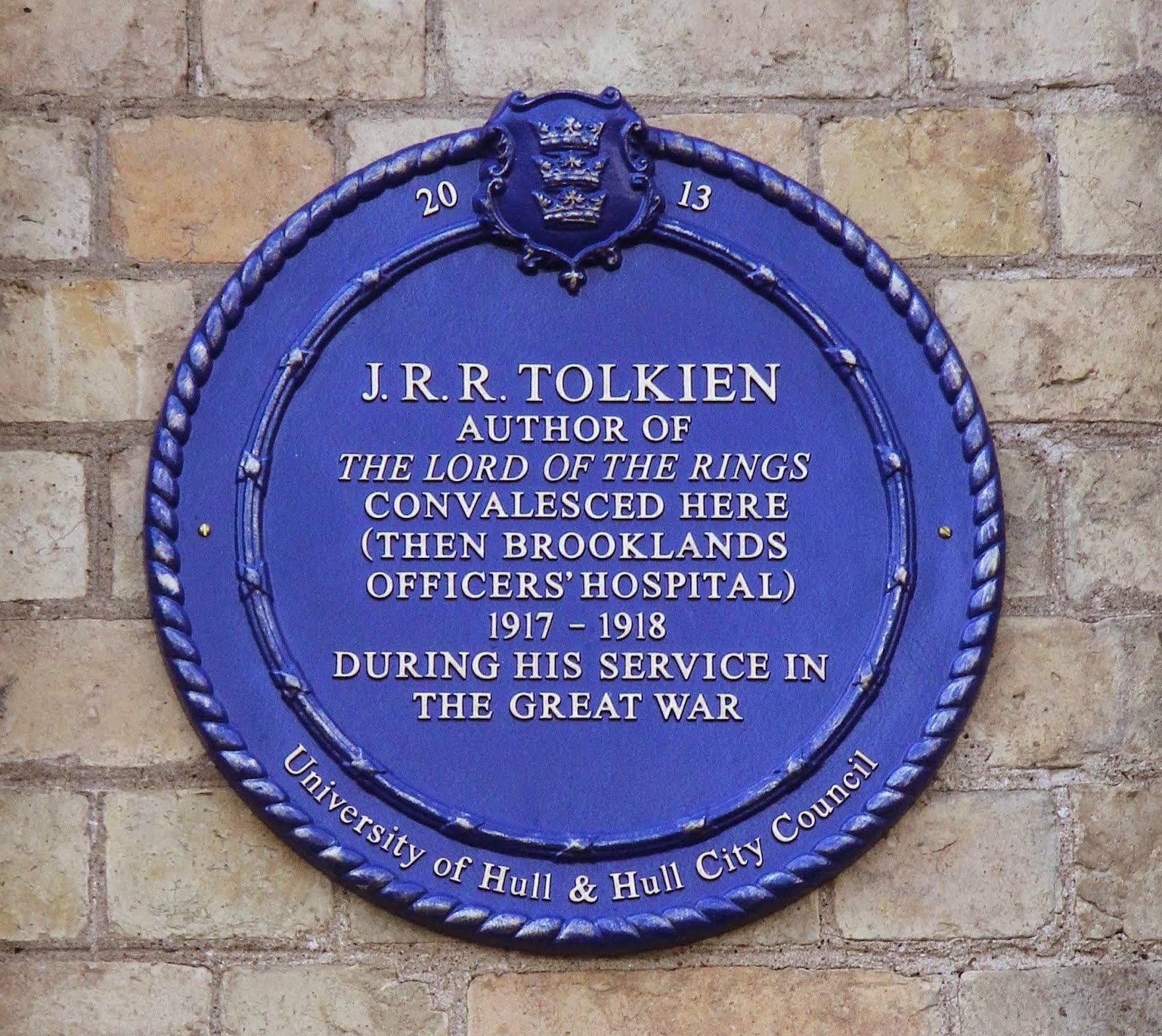 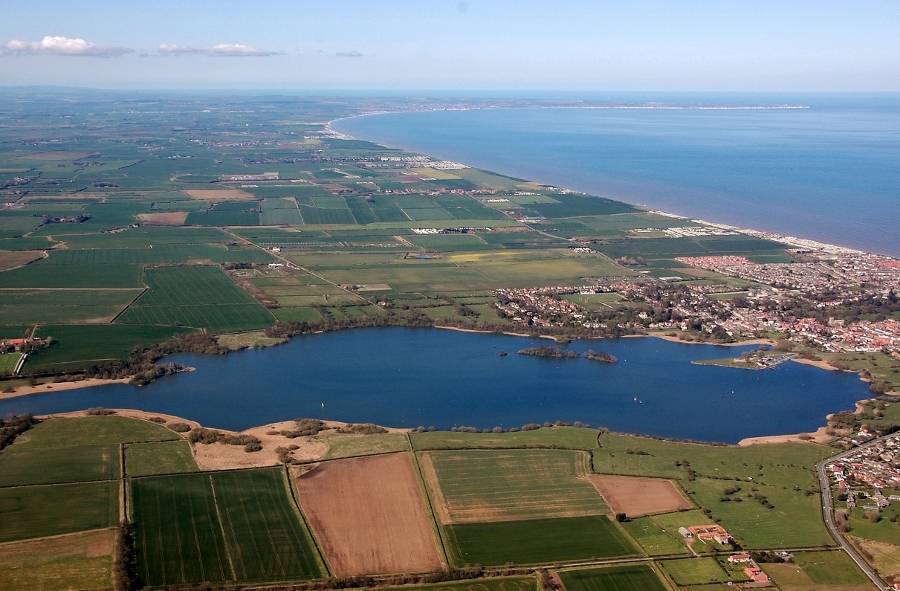 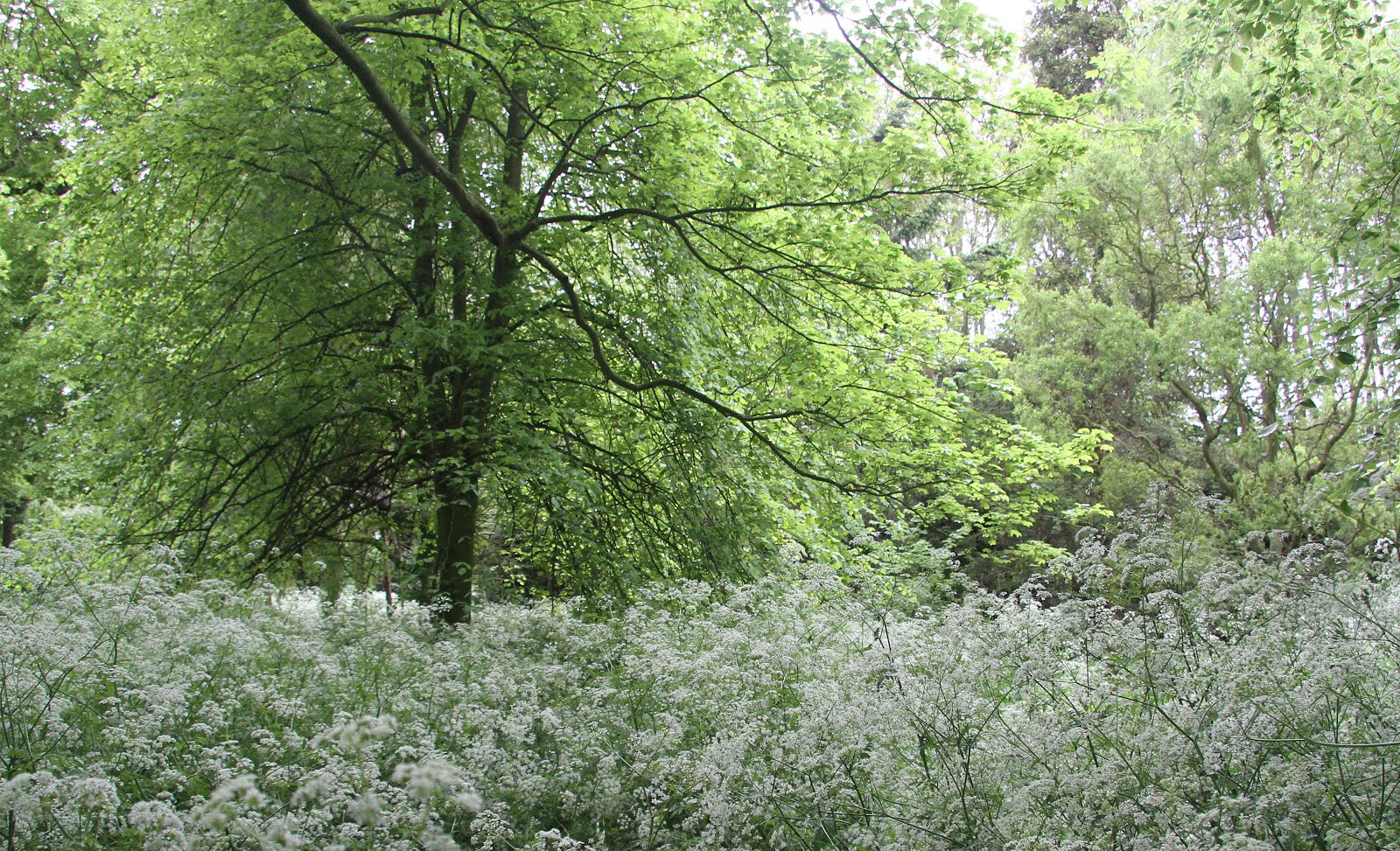 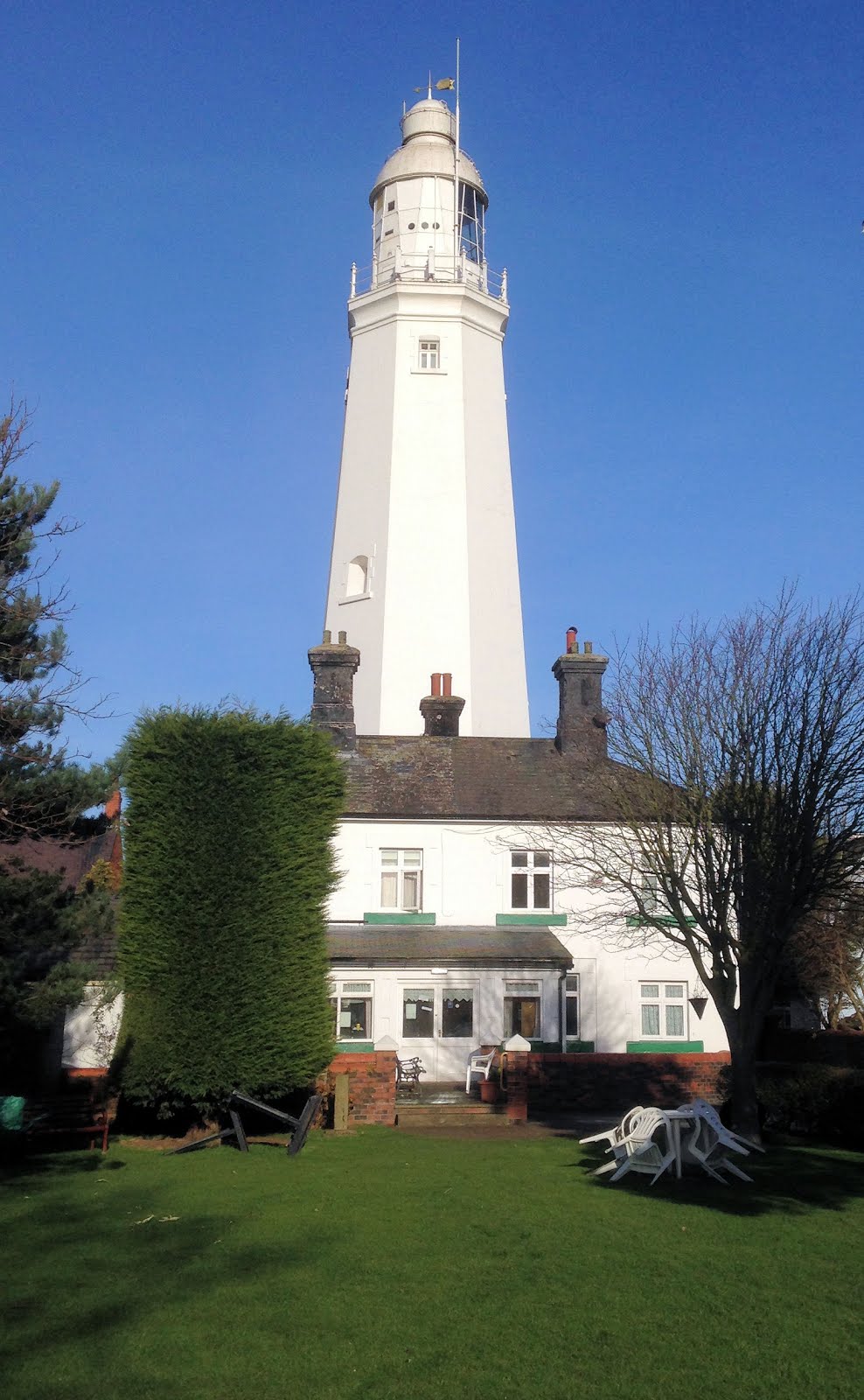 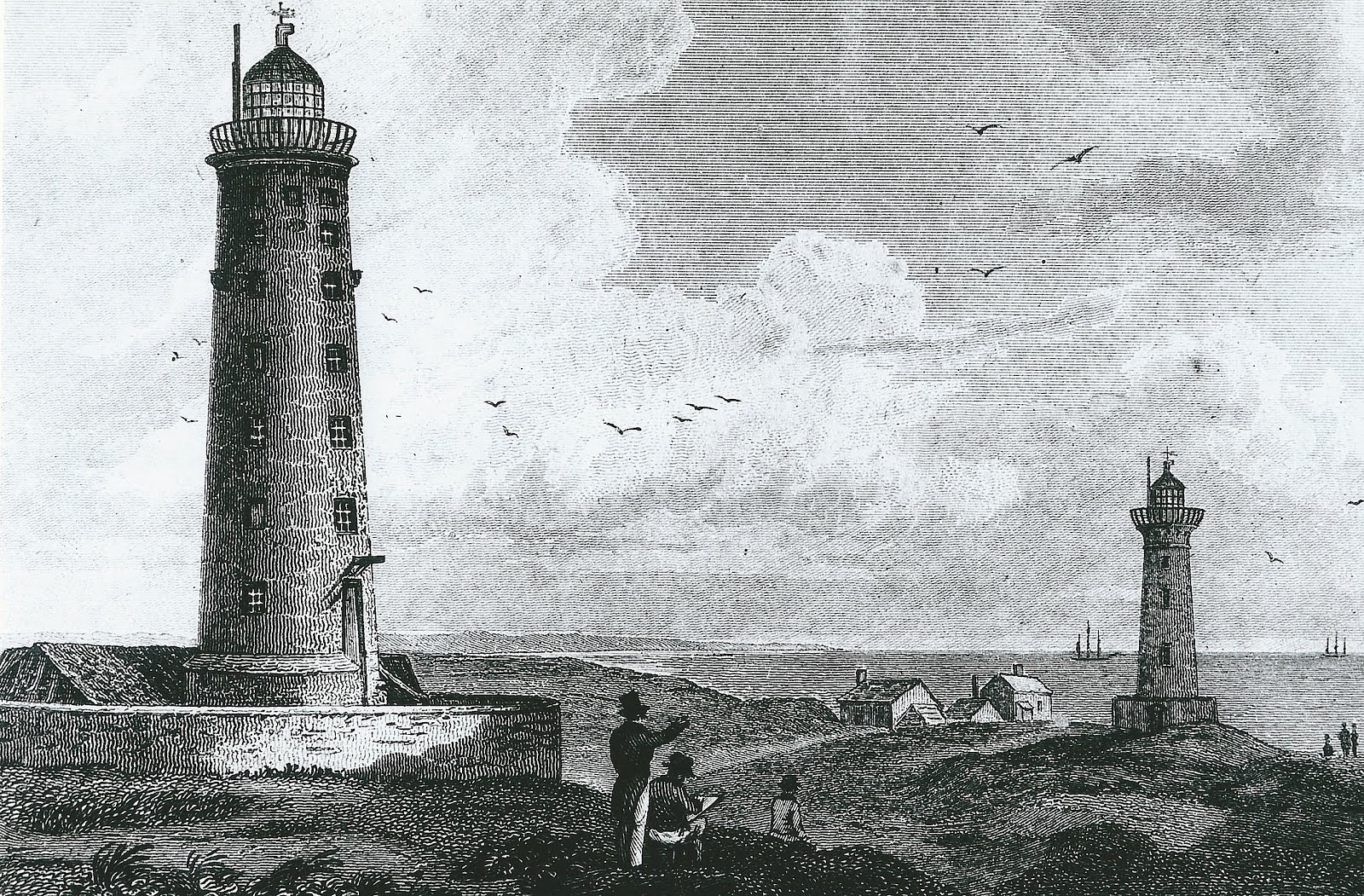 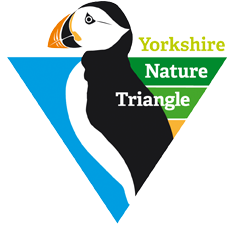 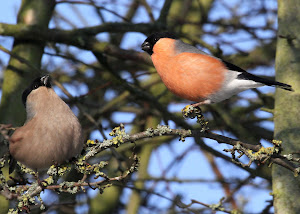 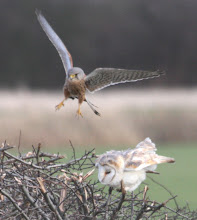